This game is so sick Arjun. It's such a good trippy game and so interesting how this game can be made to look so beautiful just from some triangles and some shaders. Overall a great experience, although some clarity on controls may have been nice as often times I was so caught up looking at the triangles and swarms of colors that it was confusing to understand what I was supposed to do next.

The experience is truely stunning and I've always been facinated by  your elegant utilization of particle emmitters. As for the critiques, I would say that despite how "gaseous" the game is meant to feel, I would still prefer to have some visual or audio response to guide me through the game. When I was first feeding gas clouds to my brown dwarf, due to the way the the particles are behind the star's sprite, I failed to notice that I missed the star slightly and the cloud was half-coverd by the star. I figured that out int a minuite but still, it was a bit frustrating. I would say having some response when the cloud is being dragged to the right place would've helped. Even an etheral "bop" sound or a simple ripple on the star would've helped, because an absence of response would automatically hint the play er that something is not done yet.

Woah, what an EXPERIENCE! I loved the zen-like feel of this game, from the music to the simple controls, and the colorful BOIDS. It's honestly so amazing how artistic you make your games with such simple shapes and designs. I also really love how the stars look as well!

I think for critiques, I'll just say that the controls were a bit confusing in the beginning. When I dragged the hydrogen clusters to the middle, the hydrogen clusters would start spinning counter-clockwise around the star, and I initially thought I messed it up because  I thought the clusters were supposed to go directly into the middle. It took me a couple more stars to realize that spinning counter-clockwise was indeed the thing that I needed them to do. Maybe making them just go directly into the middle would make things more clear? Or, even if they do spin around the star, just have them very visibly show that they are gradually going into the middle.

Other than that, though, I have nothing else to say! Really amazing job! 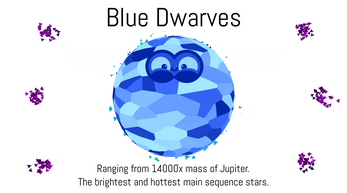 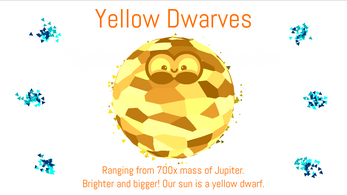 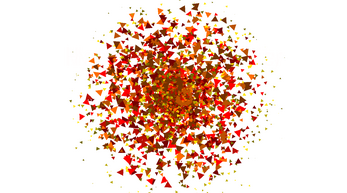 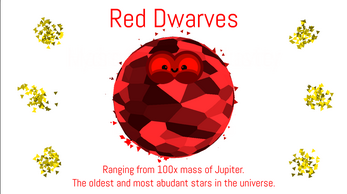 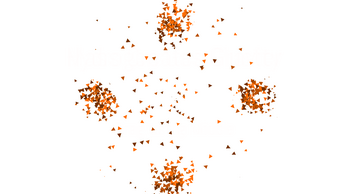 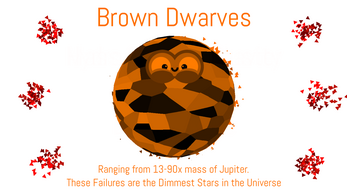